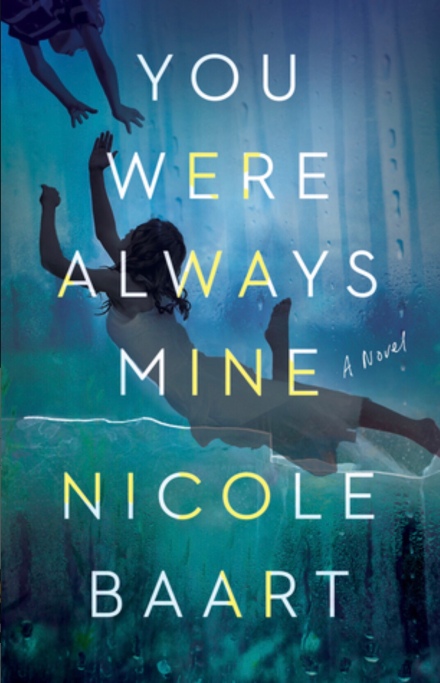 I tried. Really I did. But I just couldn’t do it. No matter how badly I wanted to stay awake into the wee hours of the morning to finish this thriller, my eyes just wouldn’t cooperate. So I did what any self-respecting book worm would do. I reached for it as soon as I woke up the next morning and didn’t get out of bed until it was finished.

In the blink of an eye, Jessica Chamberlain finds her world turned upside down. With one phone call, life as she knows it is forever changed. Even though she and Evan were separated, in her heart she always believed that eventually they’d find their way back to each other. But his unexpected death put those hopes to rest.

So she tries to move on, if nothing else then for the sake of her two young sons. Something was going on with Evan, though. Something that involved their youngest son, Gabe, and his birth mother. Jessica is determined to find out what Evan was working on and how it led to his death.

This book has been described as a “race to the finish” drama and that’s no lie. I honest to goodness didn’t know what was going to happen until almost the very end. Trust me, you want to read this one!

Buy It Now: You Were Always Mine