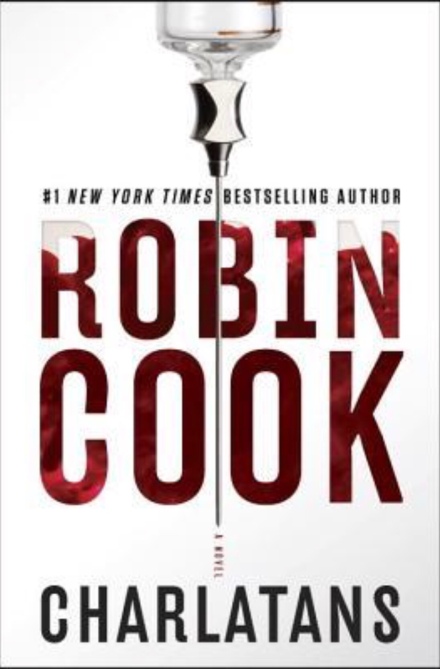 Medical mysteries are a dime a dozen these days. Great ones, however, are a different story. Robin Cook is one of the best, a master of the genre.

Boston Memorial Hospital. Noah’s finally achieved his dream of working at this state of the art medical institution. And everything is going his way. He’s busy and has almost no social life to speak of, sure. But he’s rapidly moving up the ranks and earning quite a reputation as a surgeon. And then several unexpected deaths occur. Not under his hand, but when he’s called upon to help investigate these deaths he finds himself right in the thick of it.

Enter Dr. Ava London. The highly regarded anesthesiologist is under suspicion of negligence and must prove her innocence. When Noah becomes involved with Ava, matters definitely become more complicated. As their relationship intensifies, Noah’s suspicions about Ava begin to grow. He starts to question himself. Is he just being paranoid or is she really hiding something?

This story reads like vintage Robin Cook. Medical jargon, secrets, murder, suspense…it’s all there. I did feel like the ending was rushed and left too many unanswered questions. Still, a good one!