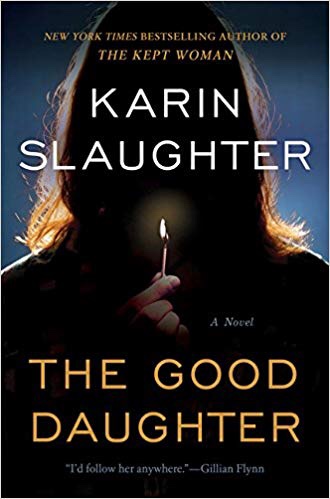 I don’t know how this one slipped by me. I love Karin Slaughter and always greedily snatch up her latest books. And yet I missed this one…

A shocking crime. A mother and her two daughters are held at gunpoint, victims of a revenge crime. Some escape, one does not. But nobody comes out of this tragedy unscathed.

Flash forward twenty plus years. Another shocking crime, and Charlie finds herself involved yet again. This time, not so much a victim. Still, old memories come rushing to the surface.

Once again, the author has written a can’t-put-it-down kind of story. It’s fast-paced, has great characters, and includes a few little twists and turns. Everything you’d want in a thriller!

Buy It Now: The Good Daughter 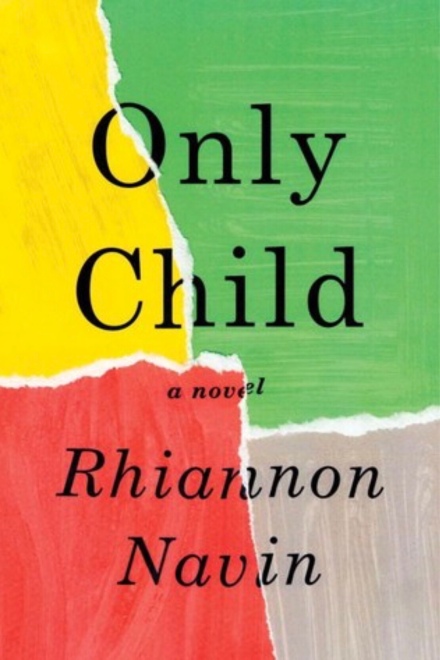 I told myself I wasn’t going to read this one. The school shooting that sets the whole story in motion would hit too close to home for me, would bring out too many thoughts and fears that I’d rather not confront when losing myself in a story. Of course, I didn’t listen to that inner voice…

Six-year-old Zach has faced the worst thing imaginable. Huddled in a closet with his teacher and classmates while hearing the sounds of gunfire, he is the survivor of a school shooting. But surviving such a tragedy isn’t without consequences, and Zach and his family run the gamut during the aftermath. We hear the entire story in Zach’s voice, from his perspective. Because in such a horrible situation, isn’t that the one that truly matters?

I’m not going to lie, the first few chapters of this book were very difficult to get through. I almost set it aside more than once. To me, though, that is the mark of a truly gifted author telling a truly remarkable story. This is a very real, very relevant tale. It’s a harsh reminder that the ripples of such an event are far-reaching and long-lasting.

Buy It Now: Only Child 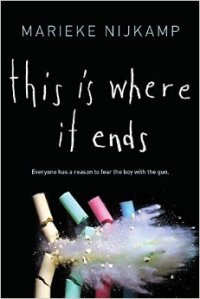 Let me preface this review by saying that this book isn’t for everybody. But then, most books aren’t. Still, violence and gun violence in particular is so prevalent in our society. And when the subject is a school shooting, that one place that absolutely should be safe, it makes it that much harder. But if you do choose to read it, you won’t be sorry.

54 minutes. That’s all it takes for young lives to be forever changed. In that span of time, one teen’s inner turmoil turns into revenge. And his high school classmates are the targets. They never saw it coming as they filed into the auditorium to listen to their principal’s speech. They find themselves cowering and scrambling for safety, all the while wondering why.

As the story is told from several different perspectives, we get a glimpse into the killer’s past to find out just what pushed him to this point. We also view the tragedy through the eyes of other students. What did they know? Could they have done anything to prevent what’s unfolding? Theirs are stories of bravery and heroism, lives saved and lives lost. Each character is unique and reads true to life, and the story flows easily in spite of the varying points of view.

As much as I enjoyed this story, I long for the day when a book such as this truly is fiction instead of something that sounds very plausible. Sadly, occurrences such as this one are far too common.

Buy It Now: This Is Where It Ends